Everybody’s been wondering what Mark Zuckerberg has been doing for the past few months and now we have our answer, he’s been working on a new and improved Facebook internal system.

There was a huge hyped event by Facebook HQ when Mark Zuckerberg announced a number of features and improvements being made on the search graphs on Facebook. The improvements made to the new search graphs includes a number of features which includes the ability for an individual to ask questions in English and the search engine even classifies your friends according to how much you interact with them over Facebook, so that friends who are close to you always appear high on your search engine lists. 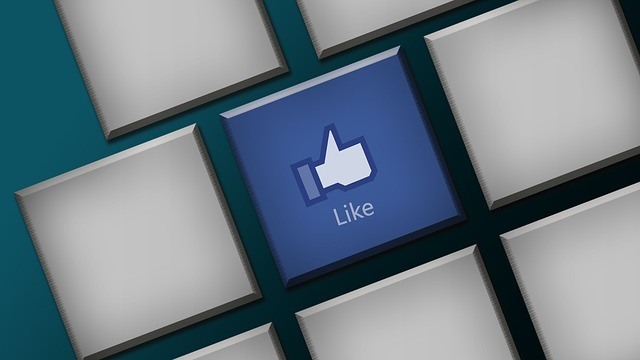 The search engine also searches according to the stories or the pictures you’ve liked in the past so far and according to your closest friends on Facebook. Mark Zuckerberg gave an example of how efficient the new Facebook search engine is by showing to the world how he can now view which of his friends have liked the HBO show Game of Thrones on Facebook. In the new Facebook you’re able to search for people who have the same interests as you and you can see the products or services people have like on it, which proves to be a huge advantage for marketers.

Mark Zuckerberg has given great emphasis to the fact today that the Facebook Graph Search is a new and exclusive product of Facebook. Zuckerberg also added that for now the product only emphasizes on the people, pictures, places and interests of the users.

“With Graph Search you combine phrases (for example: ‘my friends in New York who like Jay-Z’) to get that set of people, places, photos or other content that’s been shared on Facebook,” said product manager Tom Stocky and engineering manager Lars Rasmussen on Facebook’s official blog post. They also added that, “We’ve built Graph Search from the start with privacy in mind, and it respects the privacy and audience of each piece of content on Facebook. It makes finding new things much easier, but you can only see what you could already view elsewhere on Facebook.”

Facebook’s official partner Bing is going to power the web search on Facebook Graph Search and Zuckerberg revealed that any negotiations made with Google in the past had broken down. So folks, here’s the new Facebook for you and it comes with a twist.

Purchasing New Parts for Your Computer