Casinos have been around as long as any of us can remember but where and when did they originate? And how have they changed over time? In this article, we”ll be examining the history of casinos, as well as how and where they originated. Read on for the history and the future of casinos. 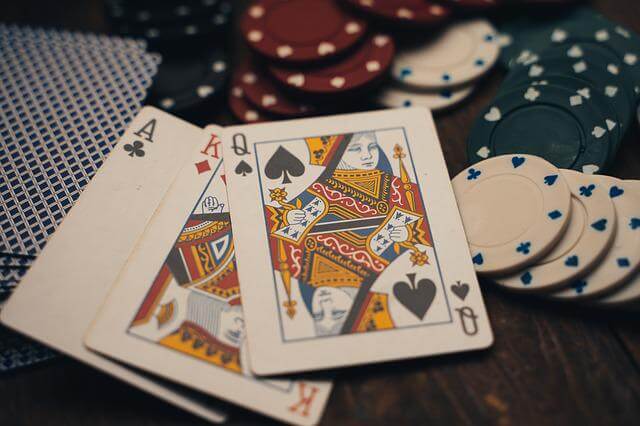 Okay, okay; so, the precise origins of gambling are unknown. Gambling in one form or another has almost certainly existed from the beginnings of every society. But casinos have taken a number of distinctive routes to success. Firstly the word “casino” comes from the Italian word “casa”, which meant a small house or summer club. Of course, not all these venues held gambling and the word and the practice continued to evolve over time. The first European gambling house that fits our modern definition of a casino was the Ridotto, which was established in Venice, Italy in 1863.

In the USA, the early casinos and gambling establishments were known as saloons – yes, the saloons you usually associate with cowboys and shoot-outs were the first American equivalent to casinos. During the early 20th century, however, gambling would become outlawed in the majority of states after campaigning and legislation from social reformers of the time. However, in 1931, the state of Nevada would legalize casinos and the state became the home of America”s first legalised casino. In 1976, the state of New Jersey allowed gambling within Atlantic City, propelling the city to become the second largest gambling city in the country, second only to Las Vegas. More and more casinos would begin to crop up around the country thanks to a legal loophole involving Native American land. As tribal lands are not technically part of the USA, they are governed by a different set of laws. Of course, the USA is the exception within the Western world. Gambling and casinos are legal within the majority of Europe, including the UK.

But what about the future of casinos? Well, like almost everything else, the answer appears to be, online. Gambling moved online relatively early in the history of the internet. The first fully functional casino, The Gaming Club, went online in 1994, even though, in the early 90s, it wasn”t common for most households to have a computer unit or wi-fi. Online casinos have flourished as the business of casinos and the online realm seem extremely well suited to each other, with the websites being extremely popular with gamblers. The market has only continued to evolve as new technology consistently prompts changes and improvements. Among these improvements? The ability to live stream means players can challenge real dealers and create a sense of community. The arrival of iPhones and tablets may also explain online casinos” popularity as the technology allows the games to be entirely portable. Online casinos are also faster and easier to use and the presence of sites like Oddschecker means it”s easy for players to find the best deals.

What becomes clear throughout the history of gambling and casinos is that it has survived through adapting and changing. With this in mind, it seems clear that online seems to be the future and one where casinos flourish.

The History of Casinos and the Future of Gambling

Purchasing New Parts for Your Computer

4 Ways to Improve Your Ecommerce Site